Walter Hernández, known in the music world as Dj Walter, was born in Santa Cruz
de Tenerife on 27th September 1983.

Professional Dj, producer, speaker and MC since 2010, characterized by the
musical diversity and the energy he is creating in each interactive as a DJ, MC and
mix producer.

In this trajectory he has developed his work as a DJ in clubs, festivals, Open-Air
events and private celebrations. As a local resident he has been in the usual nightlife
areas of Tenerife, such as the “Cuadrilátero” in San Cristóbal la Laguna, and “Calle
de La Noria” in Santa Cruz de Tenerife.
He has also performed in many public places, and events with great social impact on
the Tenerife island, La Palma and El Hierro.

In 2021 he joins a Power 98.5 Satellite Radio New York to produce every Weekend
mixes space “In The Mix With Dj Walter” in which the best hit fragments are chosen,
to add them effects, samples and percussion, offering a unique version of each song.
Website: www.stevencuoco.com/livesatelliteradio

The MegaMix was broadcast across the UK on Hits Radio’s flagship show “The Hits Radio Breakfast Show with Fleur East”.

In 2014 he was proclaimed the contest Djboys&girls festival Winner, held by Marcha Fm Radio, after winning this contest he was named Official DJ of Marcha Fm Radio and developed a Daily Mixing space called “Marcha Mix” for 3 seasons.

In 2012 he was ranked second by a popular vote among more than 16,000 participants in a national known DJ contest.

Power 98.5 Satelite Radio currently has a large number of listeners both in New York city and online, where its streaming signal is followed in over 200 countries.
Public figures such as Dan Aykroyd and other prominent artists from around the world have appeared on this radio station.

Producing the special MegaMix for Hits Live and broadcast on Hits Radio Uk, he has been featured on the prestigious radio show “The Hits Radio Breakfast Show with Fleur East” where legends such as “Elton John”, “Adele”, “Bruno Mars”, “Dua Lipa”, “Ed Sheeran”, “Justin Timberlake” and much more have performed.

Also be part of of Marcha Fm Radio and be able to develop the daily slot (MarchaMix), allows him a greater diffusion and media projection on his work. As a result, he has collaborated with renowned artists such as Henry Mendez, Dasoul, Laura Low, Foncho, Estilo Libre, and among others…
He also worked on productions for compilations that have been launched at national level with presentations in large audience programs like “Salvame Deluxe” on
Telecinco TV channel.
Also in compilations “Acreidy Hits Music”, “Acreidy Latin Sumer” under Charly Rodriguez’s label Acreidy Music and Megamixes for “Flow Records” label of Henry Méndez. 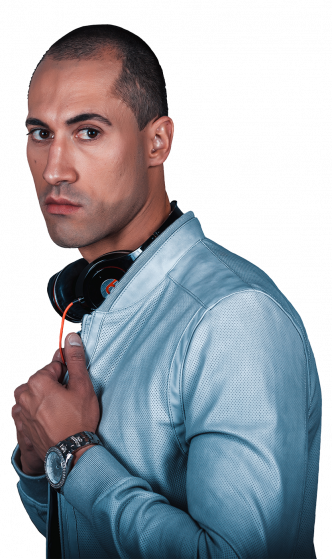 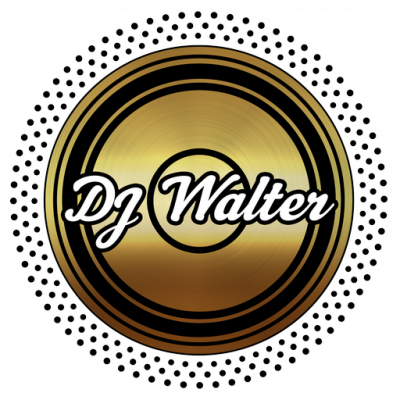